Our supplier: FiXX is an Irish company who have been sourcing and creating superb coffee since 2004.

Despite not having the reputation of other Central American coffee-growing countries such as Costa Rica, El Salvador, and Guatemala, Honduras has quietly become the region’s largest producer, exporting more volume than any other country in the region and ranking seventh overall in the world. 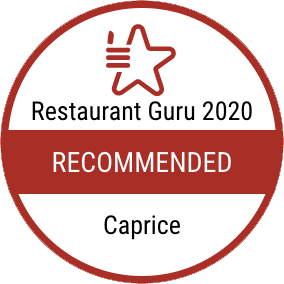 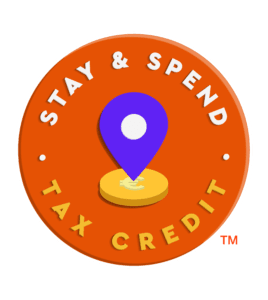 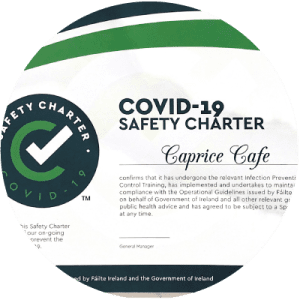